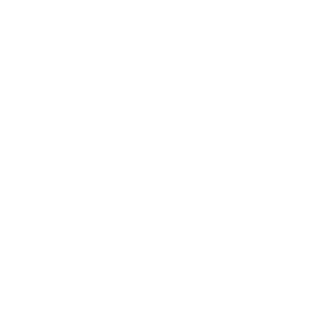 The DC Dream Center involves the construction of a new three-story community center within the footprint of an existing abandoned residential building in Southeast DC, one of the most disadvantaged parts of the city. It will replace the existing program facility known as the Southeast White House, which has served thousands of DC residents to date. Built through the generosity of volunteers and people who are part of the community, the new facility features an indoor basketball court, classrooms, dance studio, cafe and a rooftop deck.

The spiritual mission of the client is to create a place of refuge for the poor and disenfranchised of the area. The mission of the design team was to design a facility that both meets the client’s goals and accommodates the site constraints while using the Integrated Project Delivery method.

An additional challenge was fitting the building under the building’s height restriction.  The lack of height and the short floor-to-floor height required a floor system that could span significant lengths while being very shallow in depth.

To accommodate the existing wall condition, Structura worked with contractor Scott-Long Construction to perform extensive selective demo and test pits to map out the existing foundation extents and elevations.  By mapping the foundations, we were able to design new foundations in an efficient manner and minimize the unknowns during construction.  Our solution for the shallow floor system was to use prestressed, precast planks that could achieve significant spans while maintaining a reasonable depth.  The precast planks bear on structural steel framing that was coordinated with the window heights around the perimeter of the building.  Deeper long-span precast planks were used at the roof over the basketball court that occupies the entire third floor.

By incorporating a series of design meetings coupled with several comprehensive surveys of existing conditions, the design team was able to execute the design while working within the constraints of a unique, existing building site.  The design made use of a fully collaborative protocol to arrive at the most cost-effective design solution that worked with the client’s mission–and their budget. 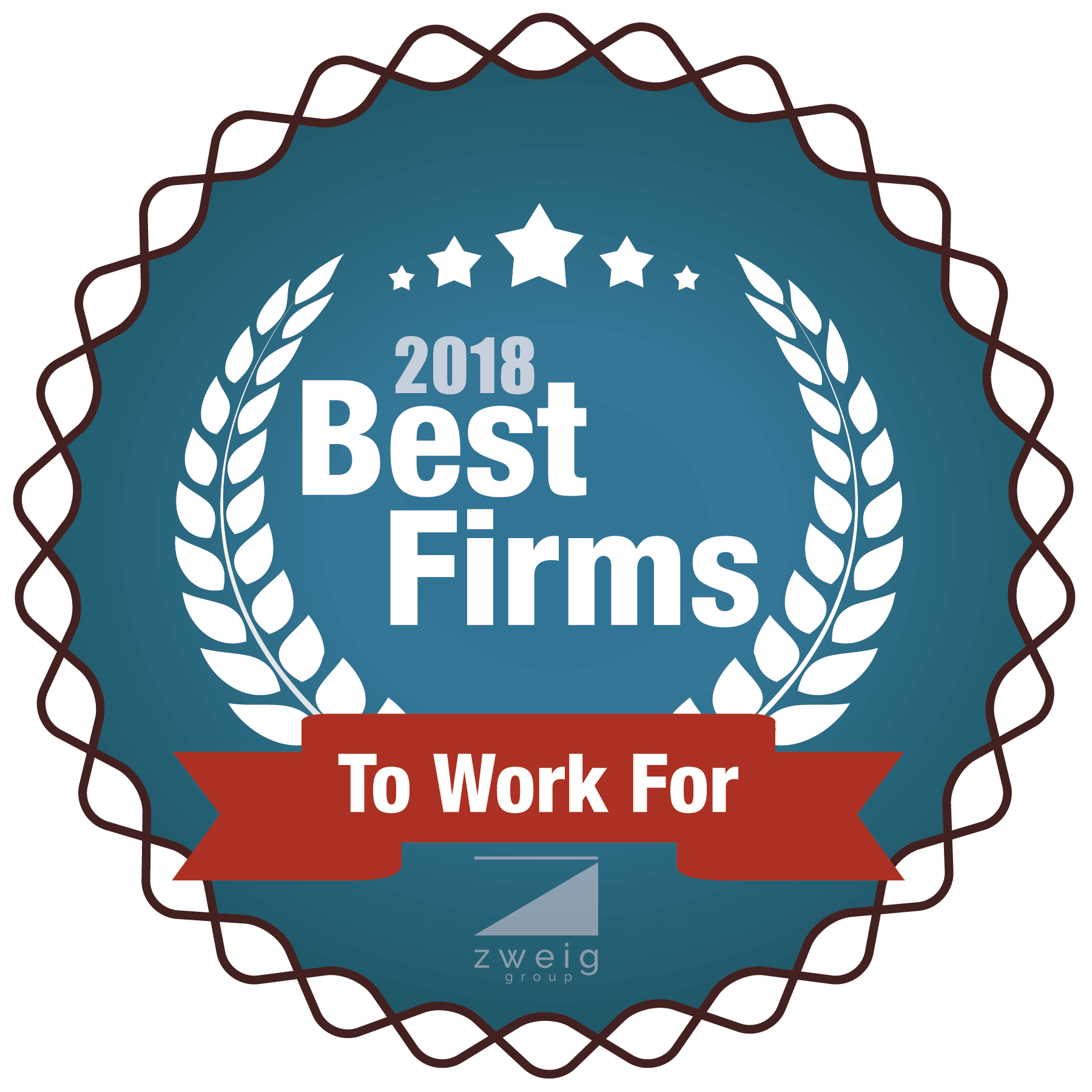